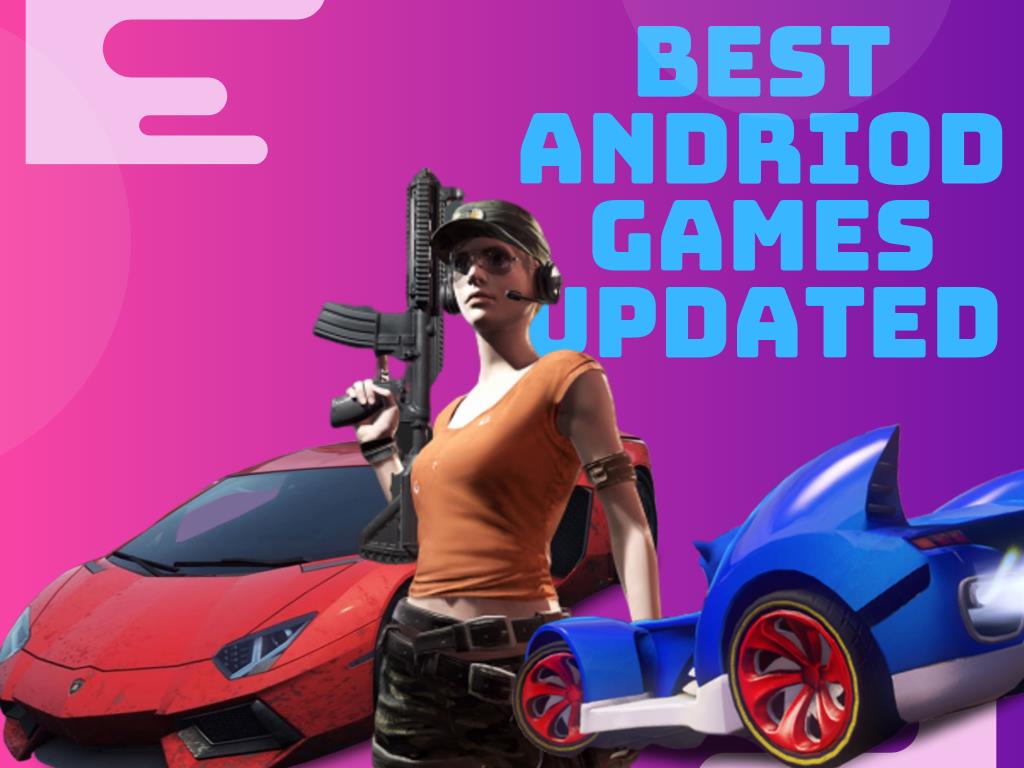 Grand theft auto san Andreas is an open-world game that is very interesting, the graphics are superb and more advanced on android like Xbox 360.
This story mode of this game is interesting kudos to the developers Rockstar games.
This game is a high graphics game that is only played on PC, PS2, Xbox 360 and PS4, before, but it is now available on your Android device.
Grand theft auto San Andreas requirement 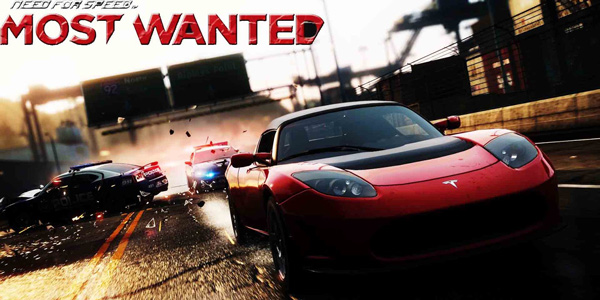 Brother in Arms 3 is a very interesting war game the story mode of this game is epic and mind touching. Download this game on Google play and see for yourself it’s free.
Brother in arms 3 also offers this cool online multiplayer feature that you can connect with other players around the world like PUGB and Gta 5 online.
Brother in arms 3 requirement
5. Sonic and all star racing Transformed Sonic Sega transformed is the best racing game ever that you should play. This game offer multiplayer feature, the graphics of the game is awesome. The main part I love about this game is the transformation.
This game allows you to transform from cart to a plane and many more in-game cool features. That why this game is called sonic sega transformed.
Sonic and all star racing transformed requirements

If this article helped you know the best android games, make sure you comment down below and if you need to know more that you don’t understand comment down below I will reply immediately ASAP.
Share. Facebook Twitter Pinterest LinkedIn Tumblr Email
Previous ArticleHow to win the Jumia treasure hunt (clues and hints updated)
Next Article how to delete windows.old folder for windows 10, 8, 7 easy and fast